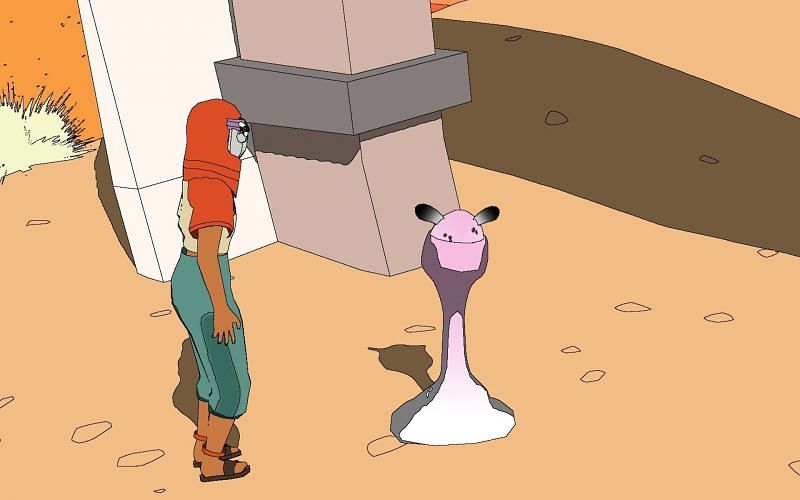 At the start of Sable, many players may have already encountered a Chum Egg. Strange Eggs are dropped by Chums, which are creatures that look like purple floating worms. But when players pick up a Chum Egg, it’s unclear where they should be taken.

For starters, there is no one in the initial canyon or the Ibex camp who can accept Chum Eggs. There are at least a few that can be found with the glide ability in the early part of the game’s canyon, but they can’t be traded until later. The description on the Chum Eggs simply states that they are an offering and that there must be a good place to deliver them.

Sable: Where and to whom to deliver chum eggs

Luckily, when players finally leave the early game canyon in Sable, they won’t need to go too far to deliver any Chum Eggs they find. In the second area of ​​Sable, called Sansee, there will be a tower known as Chum Lair, which players can easily search for on their own.

Many Sand structures can be seen from afar, and if a point of interest can be seen, there is something interesting inside most of the time. This includes the Chum Lair, which is in the far east of the Sanssee area. The Chum Lair will be made evident by the huge worm-like creature coiling around it.

Inside the Chum Lair, players will find Queen Chum, who will talk to Sable in thought. She asks Sable to bring back five Chum Eggs, and when that’s done, the number will increase to 15 Chum Eggs and beyond.

What do Chum Eggs in Sable do? 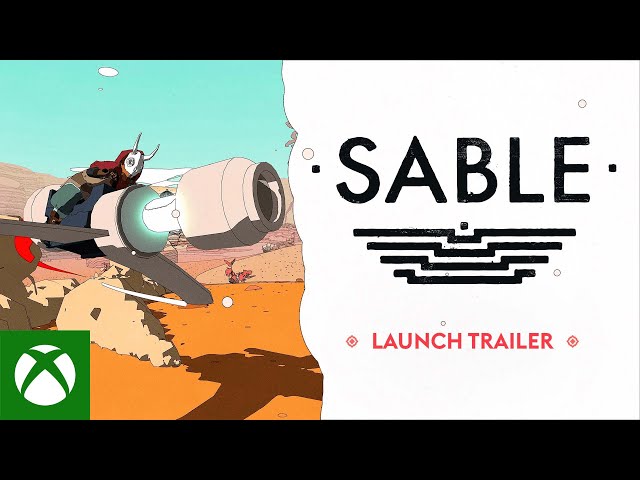 Finding 15 or even five Chum Eggs can take a while for Sable players, especially early on. The eggs should therefore be worth it if players had to travel around the world to collect them.

Read also
The article continues below

Well, Chum Eggs are definitely worth collecting as they will increase Sable’s overall stamina. When Chum’s Eggs are delivered to Queen Chum, she will shed a tear and Sable will absorb it. This tear will add another layer to the default stamina diamond that Sable has in the game.

If players want to sprint further and climb to heights they couldn’t reach before, then finding Chum Eggs is the answer to Sable.

A Florida man had a stroke. His dog went and alerted a neighbor.