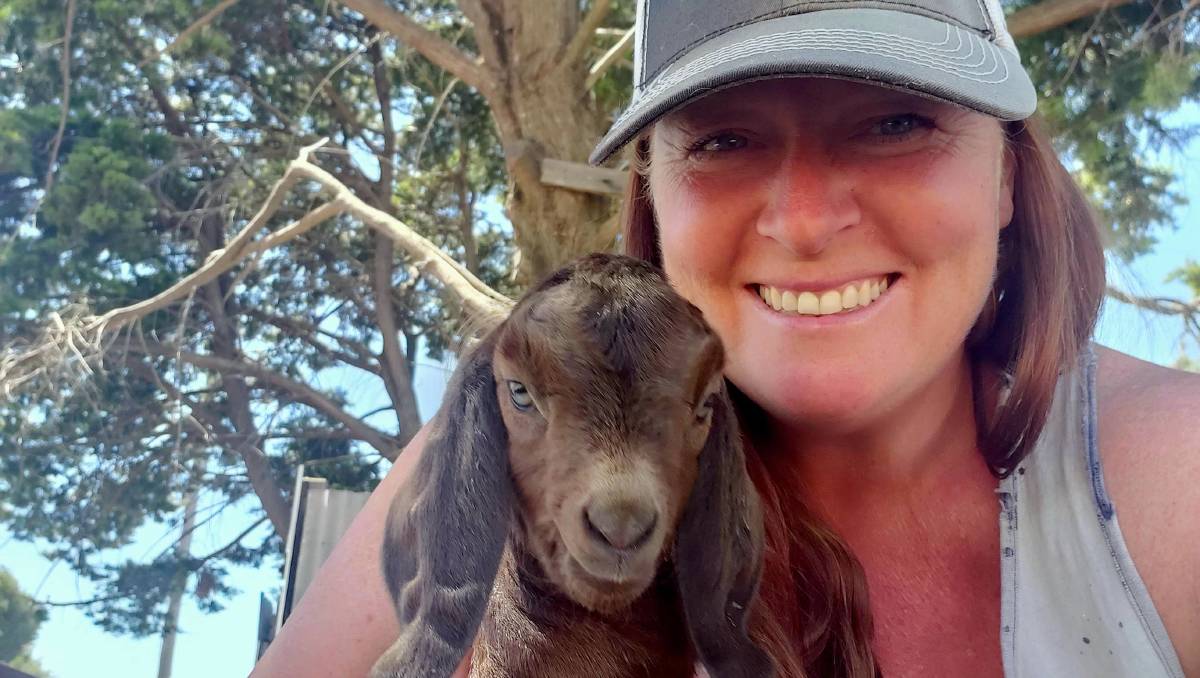 A major milestone for Kalahari Red goat breeders was taken in Australia last Friday with the announcement of the formation of a separate association for the breed.

The architect of change, Victorian breeder Alison Langley said her phone had not stopped ringing since the announcement, including for “mothership” stallions in South Africa.

“This despite South Africa doing it,” she said.

A red Kalahari doe and kids at Seven Oaks stud farm in Victoria.

“They are masters of their own destiny, whereas before they thought they were not,” he said. “To have an association representing two different races, they thought that was a challenge.”

“We are focused on advancing the freight train of the meat industry,” she said. “We believe in the future of this exceptional goat and are passionate about seeing this breed consistently perform and excel in the harsh Australian environment in which it is raised.”