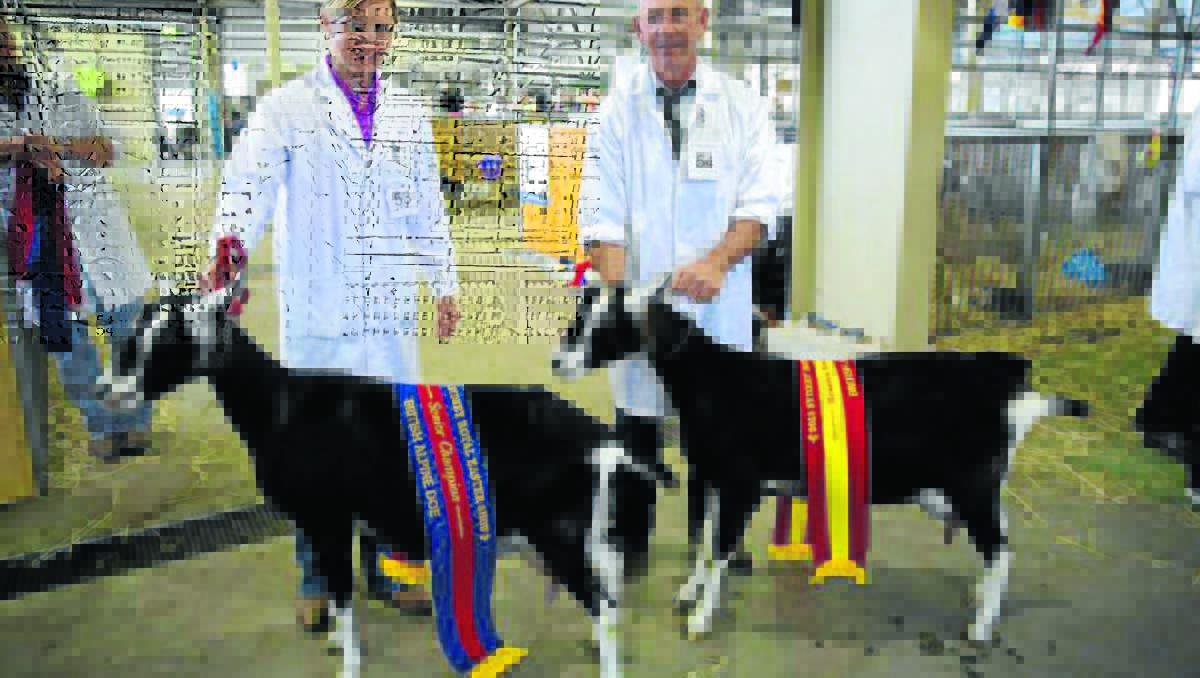 Exhibitors from the Mid-Western region returned from the Sydney Royal Easter Show 2015 knowing they raised some of Australia’s best animals.

Stallions and breeders from across the region returned from the show with first, second, champion and reserve champion ribbons in a number of classes, showing just how much the Mid-Western region has to offer to the rest. from Australia.

Darryl Bishop of Osory Stud has had another record breaking year with 14 Champions, Reserve Champions, Grand Champions and Supreme Show Belts to add to his impressive trophy box.

Goat herders weren’t the only ones to excel.