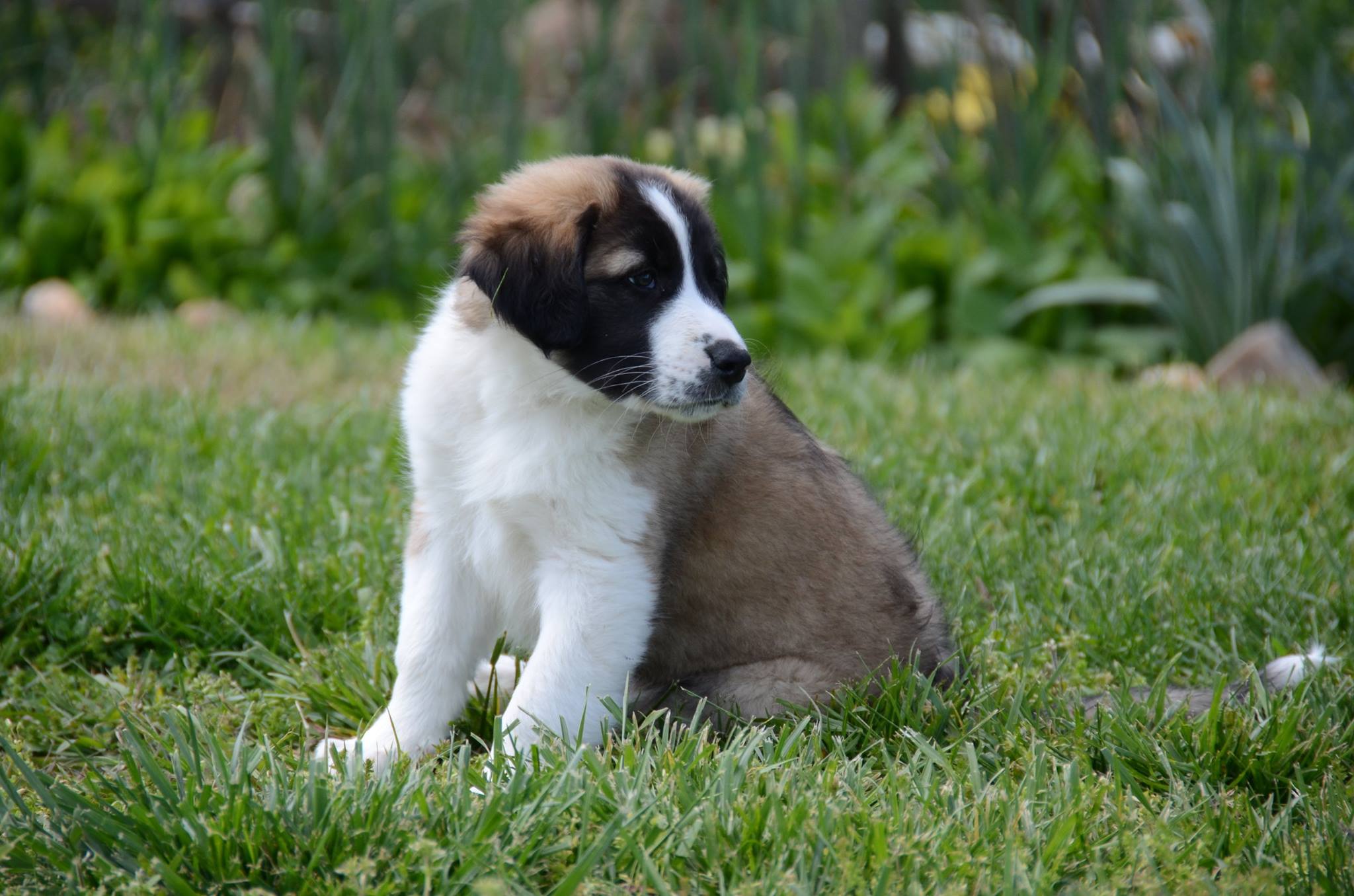 No barn is complete without dogs. Horses and canines go hand in hand or better said, paw in the hoof. From hobby farms to working ranches, dogs play an important role. Protective companions, most canine herdsmen are welcome in the sheepfold.

There are several breeds synonymous with life among beautiful horses. The Jack Russell Terrier breed, for example, originated in Great Britain. They are quick and tenacious, able to chase pesky rats that take part in the grain supply. They can follow the horses on a long-lasting ride. The American Fox Hound has been a historic presence for the hunt master for centuries. The dogs pursue the fiery adventure after the cunning fox.

Other farm favorites are the Pembroke and the Welsh Corgi. Both are ancient breeds, possibly dating from the 10th century. They began to disappear from Welsh farms in the early 1900s. The livestock and farm animals they tended were smaller than those we see today, due to rough terrain, edible vegetation more sparse and generally depressed conditions in the region. Small sheepdogs could safely handle this livestock. Currently, the Corgi is a popular dog, frequently seen at horse shows in the hunter/jumper equestrian world. Their smiling clownish faces are simply irresistible.

On the western border, active breeders, astride their quarter horses, swear by their canines too. Jhe Australian Cattle Dog is energetic and intelligent with an independent streak. They assist the cowboys, fearlessly working the cattle. This nervous breed also lives well among equines. On YouTube, one can find videos of these dogs riding a horse and leading a steed by its tether. A similar name but a different breed is the Australian Shepherd. Jhis medium-sized sheepdog is a quintessentially American breed, developed in western states like California, Colorado, Wyoming, and Idaho to tend large flocks of sheep. It is also one of the countries most popular breed according to AKC registration statistics, a ranking that has steadily climbed in recent years. At our rescue ranch, Helping Equines Regain Dignity (HERD), we have a pair of Aussies, a tricolor female, Sable, and a blue merle named Madison.

Although Sable and Madison are not related by blood, they are as inseparable as conjoined twins. You never see one without the other in tow. Fluffy One and Fluffy Two are affectionately called by HERD volunteer and board member, Laurel Pfund. They follow our farm mistress, Heather Freeman, like two devoted sheep.

Our family also adopted a type of mixed breed terrier named Buster. This compact taupe dog with soulful golden eyes was thrown over our back pasture fence into a field of horses at dusk. He narrowly escaped being trampled to death by this herd of protective mares. He started his life with us, living in a stall, until we could have him neutered and put him to sleep. Willful and a little stubborn, this little bandit loves to chew on everyone’s shoes, wireless headphones, oriental rugs, and anything of value that is forbidden. Dog toys are not as exciting as forbidden for him. It’s a good thing that Buster is adorably charming and affectionate, because he’s the canine version of Peck’s Bad Boy. He also considers himself a herding dog. Buster enjoys chasing our miniature donkeys when it’s time for them to return to their sleeping shelter for the night.

By developing this guardian subject, the Anatolian Shepherd is royalty in the world of herding for all types of flocks and herds. They descend from some of the oldest known domestic canine lines, powerful hunting dogs from Mesopotamia around 6,000 years ago. Anatolians are Turkey’s most beloved dogs. This breed is large and fearsome; 27 to 29 inches tall and up to 150 lbs. Intelligent, dedicated and responsive, they can be independent thinkers and dominant, ruling over their family pack. Intruders and newcomers are not welcome in their inner circle without a proper introduction. A high fence to contain them is essential. Fast and protective, the Anatolian is the breed selected to help protect and restore the endangered cheetah population by the Cheetah Conservation Fund (CCF) which launched in 1994. These special dogs, bred and bred on a CCF Namibia farm, are introduced to Namibian farmers when the puppies are around eight weeks old. The young become part of their herds, barking loudly whenever they spot a predator, scaring the aggressor away. Most farmers report an 80-100% reduction in the number of animals killed. They no longer need to destroy the cheetahs to protect the animals and their livelihood. Similar programs have been launched in Botswana, South Africa and Tanzania.

I happen to have an Anatolian protector myself named Dutch. He watches over me like a hawk. As a young pup, he was raised with a herd of goats. Dutch came into our family when he was 12 weeks old. He was the cutest puppy. He was given the name Dutch because he is a marked Dutch Anatolian, which is somewhat rarer than the more typical tan and black coloring of this ancient breed. Dutch and I are of similar stature, although these days I’m a bit heavier than him due to a bit too much horse biscuits.

We live next to a large conservation area and recently two bear cubs unexpectedly visited our farm. They were right outside my pasture gate, and their mother was not far behind in the pine grove. Dutch spied on them instantly. He charged without hesitation. His lion’s mane was standing; its erect tail, its prominent fangs and its unmistakably deep bark. There have been cases of small ponies being attacked by bears, but I’m not worried. I have Dutch. Our fearless keeper also has his two Australian Shepherd companions and the naughty Buster following close behind for the chase. A barn pack in full force, no ranch or farm should be without it.

Communicators share the joy of agriculture with everyone | HER